Get fresh music recommendations delivered to your inbox every Friday.
We've updated our Terms of Use. You can review the changes here.

from Discography - Maxwell's Edition by My Favorite Citizen 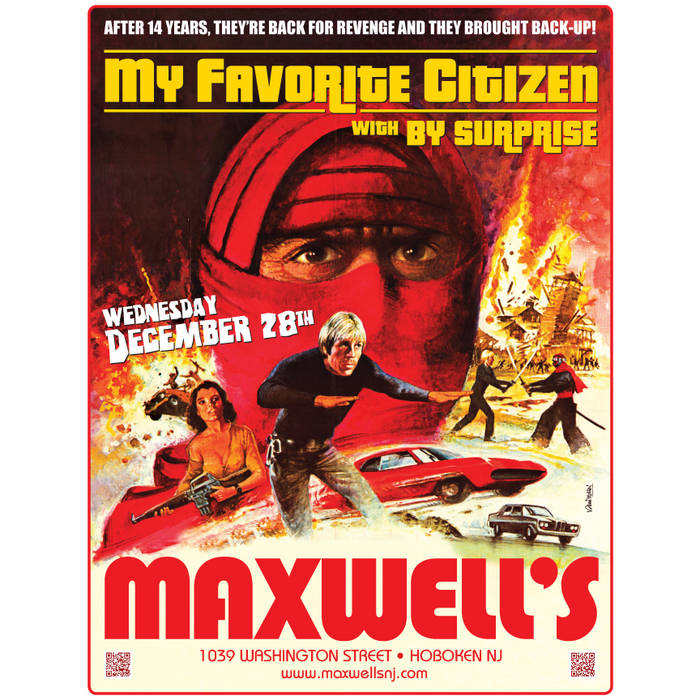 My Favorite Citizen was an indie rock band that existed from 1996 to 1998. Prior to MFC, the members of the band had been in then-notable but now utterly forgotten indie and punk bands True Zero, the Lavalinas, and Ellison. People liked those bands so much that the first MFC show - at a McDonald's - was so packed that the cops had to show up for crowd control. Strange but true. ... more

Bandcamp Daily  your guide to the world of Bandcamp

Frayle's Gwyn Strang and Sean Bilovecky join the show to talk about their cathartic new album.